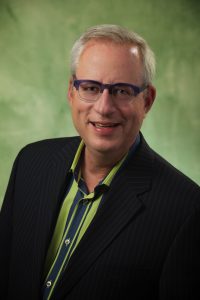 By David Landis, LCI President
Landis Communications Inc. (LCI) is a proud member of the Public Relations Global Network (PRGN), with 50 agency affiliates around the globe. Our Turkish PR partner, Cinar Ergin of Aristo Communications in Istanbul, asked us the following questions about PR, the future, our President-elect and more.  Because it’s the start of a New Year, it seemed appropriate to look at where the industry has been, where we are and where we’re going. Here, in a somewhat modified version, are my thoughts.

Tell us about yourself
I had a circuitous path to public relations. I started (like every other PR professional!) first as a music major, playing the piano at Northwestern University in Chicago. But I knew I probably couldn’t make it as an artist, so I developed a program in “arts administration” to study arts management, business and communications. After graduation, I worked at the Goodman Theatre in Chicago and the Ravinia Festival, where the Chicago Symphony played in the summertime. Following that, I served as Assistant PR Director at the St. Louis Symphony and then I moved to San Francisco to be Public Relations Director with the San Francisco Symphony in 1980. I had the pleasure of helping the orchestra open its new concert hall, Davies Symphony Hall; promoting its first European tour in many years; creating a Youth Orchestra; and developing a composer-in-residence program with John Adams that became a national model.

Following my work in the music world, I moved to KPIX-TV, the CBS TV affiliate in San Francisco. There I oversaw public relations and community engagement, among other activities. I’m proud that while there we started the world’s first AIDS education campaign on TV, syndicated it in 55 stations throughout the United States, convinced actress Elizabeth Taylor to help the cause and won both a National Emmy Award and a Peabody Award for that work.
Then, in 1990 I opened Landis Communications Inc. (LCI). Now celebrating more than 25 years, we’ve received numerous accolades, including top honors from Black Box, being named the #1 U.S. PR Agency by Ragan’s Ace Awards and cited by the San Francisco Business Times as both one of the fastest-growing businesses in the San Francisco Bay Area and a leading LGBT (Lesbian, Gay, Bi-sexual & Transgender) owned business. We now have approximately 20 employees with revenues of more than $2.1 million (U.S.). Our clients include: Walmart, California Bank & Trust, Match.com, Global Alzheimer’s Platform, University of California at San Francisco, Stanford University Children’s Hospital and numerous clients in the technology startup, healthcare, real estate, financial services, consumer products, retail and nonprofit sectors.
How long have you been working in the PR sector?
I started in 1976, so what is that? I need a calculator: goodness, that’s 41 years! 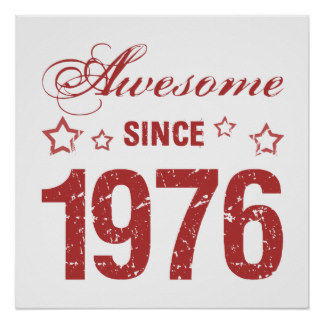 How has PR evolved over the most recent years?
Public relations has evolved from focusing on “media relations” to a full suite of services that are integrated. Much of this is due to technology. Since we’re based in San Francisco (& Silicon Valley), we have seen the evolution firsthand.  No longer are marketing, PR and now “social” and “digital” separate, but they are all part of what needs to be an integrated approach to communications to help businesses grow.
How is social media affecting PR?
Social media has upended the PR business by allowing clients and PR professionals to speak with – and engage with – their clients and customers directly. Now, we don’t need to channel our messages and stories through traditional media. We can be our own editors, reporters and communicators – and speak with our audiences directly.

Can you tell us about why PR is important for companies?
It is critical today for companies to be able to tell their story effectively to “break through the clutter” of noise that is rampant. The days of “just doing good work” or offering a good product or service and hoping for the best are long gone. Competition is fierce and to be effective, companies must be proactive in speaking with their constituents, sales partners, customers, vendors and more. Increasingly, customers (at least in the United States) also care about how a business conducts itself. It’s not enough just to have a likeable product. Discerning customers will look at a company’s business practices (especially in the San Francisco Bay Area) and decide whether they support the company’s work within the community as well. So, it’s important for PR professionals to have a seat at the table with CEOs to be able to guide companies not just to a profitable bottom line, but to the right business decision that will help cement customer loyalty.
Which sectors are most difficult for PR?
I might be what we call a “Pollyanna” in the United States (one who always looks on the bright side), but I believe every sector has an opportunity to tell its story uniquely and effectively. That is the crux of PR. To me, the fun part of being a PR professional is finding those stories and learning how to tell them to the right audiences to help businesses succeed.
From your American perspective, what do you think of Turkey?
I would say we see things are incredibly unstable, worrisome and not particularly safe. What worries us most are the news reports that journalists are being punished – or worse yet jailed – for speaking out. A true democracy is best served by a viable free press and this is extremely troubling.
What can you say about your new President-elect Trump. How it will affect the business world for the US?
It is a complete and utter embarrassment that our country elected Donald Trump. On the West Coast, we are stunned by this and we believe that some parts of the country (or foreign interests) may have tampered with the election results – mainly because the polls prior to the election were so different. Personally, I am worried that someone who has no experience, no diplomatic skills, bad judgment and no interest in working with Wall Street will affect our country negatively. I say, get ready for a wild ride. The people who elected Trump think he will help them and nothing could be further from the truth. He benefited from his TV celebrity status but he will only now benefit the top 1%. That is not the real America and we would like the world to know that Hillary Clinton won 2.6 million more votes than Trump. Our system needs to be fixed.
That said, I think business between the U.S. and the rest of the world will be challenging. Trump was elected on a “nationalist” platform of putting U.S. interests first. While I believe we should promote our own country, we now live in a global community connected by technology. A troubling first step occurred when Trump picked up the phone and proactively called the President of Taiwan. He didn’t even understand the implications of that decision because he is so naïve (wouldn’t it have made sense to consult with the State Department first?). We have a longstanding – if tenuous – economic relationship with China and his single action has thrown that relationship into disarray. And he’s not even President yet. 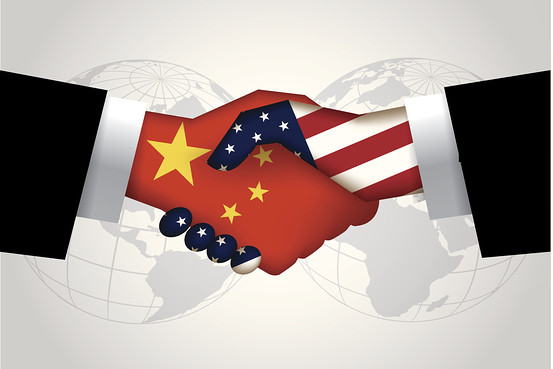 Being the Pollyana that I am, however, I believe that Trump’s upcoming Presidency will finally motivate Americans into understanding what has been the true goal of his party: to defund public education so people can be controlled; to provide favors and tax breaks to the richest Americans; and ultimately to hurt our society and our economy. With Trump, people will probably see the ill effects of that firsthand and hopefully effect change. What the public forgets is our greatest economic growth in recent history has been under Democratic leaders. So, we will need to continue to fight for change and it will happen. That, ultimately, is America and one great thing about this country still is that we will always believe in hope.
Can you tell us also about the mission of PRGN?
The Public Relations Global Network (PRGN) is an affiliation of approximately 50 independent and respected communications agencies worldwide. We work with each other to serve our clients globally, to help develop business with each other and to learn industry best practices in a non-competitive and senior-level environment. Joining this network more than 10 years ago has been one of the best decisions we ever made here at LCI. Not only can we conduct business worldwide and to serve our clients in markets far and wide – we have friends everywhere we visit. That is invaluable.
Thoughts? Please comment below or email me at: [email protected].