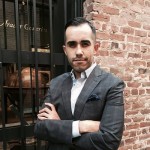 “Fake news” and “alternative facts” are catchphrases being tossed around and many people are left feeling like they don’t know what to believe anymore. For some, it is easy to hear “news is fake” over and over and start believing it.

It is true that fake news exists. There are sites that proliferate false information and deceive their readers by making themselves appear to be legitimate news sources. That alone is a huge problem, but what is more disturbing is when well-established news sources like The Wall Street Journal, The New York Times and CNN are being branded as fake news by certain individuals in our government.

While those and other well-established news sources may appear biased in their coverage and opinions at times, they do follow basic reporting standards. They have built their image on public trust for years and are held to a standard of reporting accurate information, unlike fake news sites.

Considering the gravity of these accusations, now more than ever, we need brave and reliable journalists to be the overseers of those at the top. Journalists and media outlets need to expose the truth and not worry about being called-out for telling the truth, regardless of whether certain people do not like the outcome.

This irresponsible rhetoric discredits legitimate news and in certain instanced misleads less news-savvy individuals into believing that credible news outlets are “fake news.” It is everyone’s responsibility to look beyond what they initially read, source-out several news outlets on any specific news topic and not just give into the surface-level statements that are found online.

Here is what some journalists had to say about the “fake news” situation:

“It is crazy what we are watching every day, it is absolutely crazy. He [the President] keeps repeating ridiculous throwaway [fake news] lines that are not true at all…” – Shepard Smith, FOX News 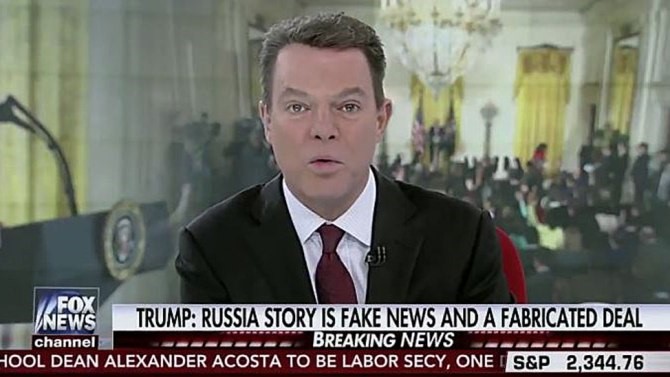 “He [the President] call us fake news for stories that they do not like. Are we fake news, Kellyanne? Is CNN fake news?” – Jake Tapper, CNN 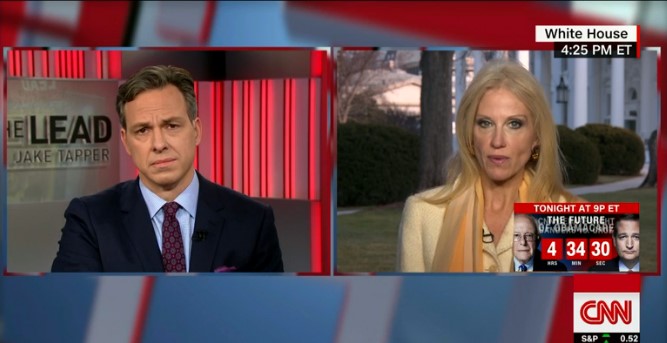 “One of the most shocking things to me is you actually have people with college degrees, who read these fake news stories and these conspiracy theories, and then call all of us up [asking] ‘Is this true?” – Joe Scarborough, MSNBC

How do you think we should counter fake news? Leave a comment below or email me [email protected].

7 thoughts on “The “Fake News” Debacle”