A common career path in communications is to go from journalism into public relations. Joel Drucker went in the other direction. From age 23 to 33, he worked in the PR agency world managing accounts for such international firms as Edelman and Burson-Marsteller. But keen most of all to be a writer, Joel in 1993 began to work extensively in journalism, covering sports and popular culture.  Among his favorite topics is tennis, where his stories have appeared in dozens of print and broadcast outlets, including HBO, CBS, People Magazine, The New York Times, Tennis Channel and Tennis Magazine.  Joel is also the author of two books: “Jimmy Connors Saved My Life” and “Don’t Bet on It.” In 2016, he was named an historian-at-large by the International Tennis Hall of Fame.

What types of stories, trends or issues are on your radar now?

+ I’m much more of a feature than a news person. I enjoy exploring people, ideas, history and finding ways to connect events and cultural occurrences that readers didn’t quite see were connected. Recently, I wrote a story about tennis and advertising that examined everything from women’s lib to the ban of cigarette ads on TV to shifting trends in gender roles.

How big of a deal was it for Wimbledon to be cancelled? What was their strategy for cancelling vs. postponing?

+ No doubt, the decision to cancel Wimbledon was very difficult. I’m certain every possible avenue was explored extensively, including the implications of the tournament engaging its pandemic insurance policy.

What’s your take on the decision to move forward with the US Open and the French Open?  And in such close proximity,  timing wise?

+ Big events like the US Open and Roland Garros are tennis’ tentpoles.  Each has figured out the best way it could stage itself.  There’ll likely be some unprecedented consequences — withdrawals, surprises, injuries and who knows what else?  But given the unbelievable scope of this pandemic, it’s worth giving it a go and I hope each event can take place safely and smoothly. 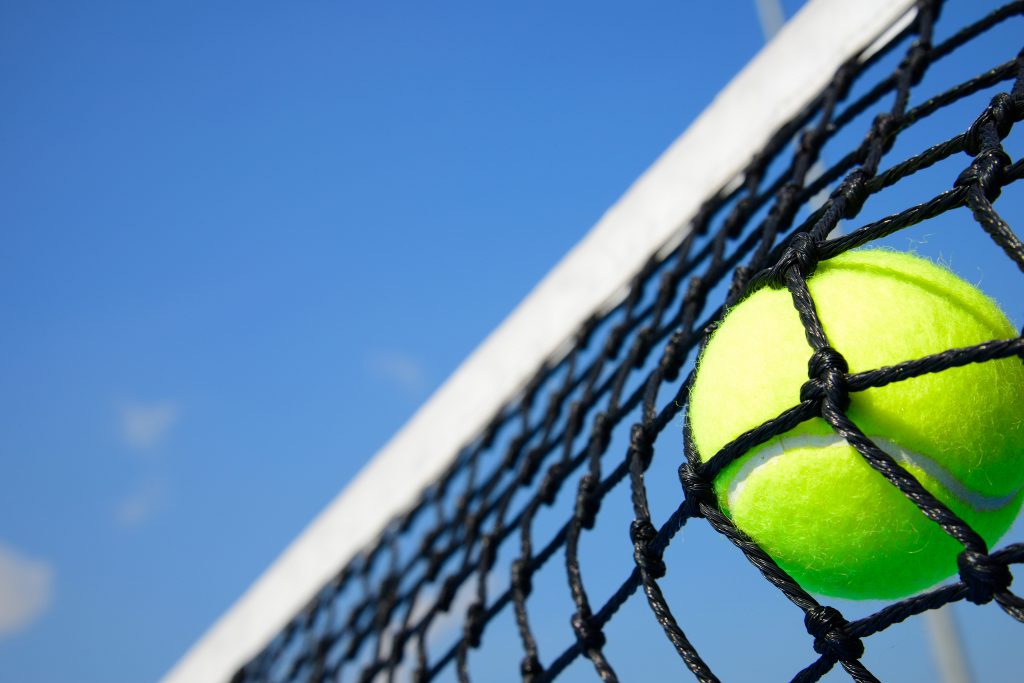 How do you think you’ll be covering these Grand Slam tourneys?

+ I’m not sure yet how my work will go around these tournaments.  The first step for these events is operational, focusing most of all on the players and officials. I suspect that, in due time, we’ll learn how the media aspect will go and what kind of coverage that will entail. So I’ll take the Doris Day approach: que sera, sera.

Describe one of the wackiest proposals/ideas you’ve been sent.

+ Not so much wacky as edifying.  I once got pitched a trip to visit a tequila factory. It was an idea I could have sold for a magazine I was writing frequently for, however the topic didn’t interest me at all. So yes, a PR person could see and sell this as a viable idea. But it’s much different to be the one living and crafting the tale (like being an architect) compared to being the person selling it (like being a real estate agent).

What elements or characteristics do you look for in a story?

+ Vivid, concrete details – passionate characters most of all, followed by a connection to time and/or place that interests me.

What story or stories are you most proud of?

+ The long features where I gather lots of information and I have to construct the structure and thread.  These include a story about rock ‘n roll posters, set largely in San Francisco and another about an old school tennis club in the San Diego area called “A Jew and the California Dream.”

Finish this sentence: If I am not reporting I am…

+ Reading. Constantly reading – magazines and books, often as fuel not just for a specific idea, but also to see how stories are structured.

What advice do you have for PR people who want to pitch you?

+ When I was a PR person, it wasn’t that easy to learn much about a writer’s body work – maybe a few pieces but hardly exhaustive.  But now in the Internet era, there’s no excuse for making the pitch quite targeted, with a pretty darn good awareness about the writer’s topics, history, etc.  I’ll have to say this, though: It rarely happens. Granted, I often write about a very specific sport. But even then, I could count on one hand the times I’ve ever received a pitch that demonstrated any awareness of what I write about and what interests me about it.

If you have a question for Joel, please leave it in the comments below.