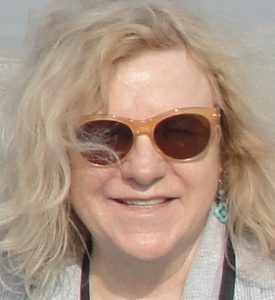 Carole is a freelance travel writer and frequent blogger based in Berkeley, California.

I have been hard at work writing about unexpected places to visit in San Antonio, Texas. I visited San Antonio a few weeks ago to research, which was particularly fun because my daughter now lives there with her husband and my three granddaughters (all girls–a 4-year-old and twin 2 ½-year-olds!). Did you know that San Antonio is home to five missions dating from the 1700s, and that they are now a UNESCO World Heritage Site?

I’ve been waiting for it for a long time. I’d like to have an assignment drop in my lap to write about Africa. For some reason that is a hard nut to crack. I might be going to Tanzania this fall and would be writing about hotels, but it isn’t a done deal yet. 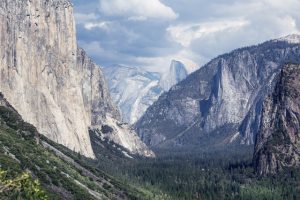 I’m drawing a blank. I haven’t done much that was wacky, although perhaps pulling the car over to the side of the road with two misbehaving kids in the back seat and threatening to turn the car around and go home–that would be considered wacky by some (the part about driving anywhere with two kids in the back seat). When my children were young, I was a family travel path beater, and this trip was on the way to a research visit in Yosemite. It ended well. We continued on and had a lovely time in the snow at Badger Pass.

Currently it is the situation I’ve been finding myself in where I receive no response to my request for information and assistance. In the past year, I’ve had to drop two assignments because I could not get the needed assistance. In all my many years in the business that has never happened to me before. In both cases, I made my request in e-mail, as usual, but heard nothing after several attempts. I called and left messages with several people, and still got no response. I was suspecting that my e-mails were getting caught in the spam filter, but the lack of return calls left me scratching my head. (In fact, in several similar cases I did get a return call, and my e-mails were caught in the spam filter!) I heard from other writers regarding this who said that sometimes places just do not want the publicity from the outlet that is being offered. But I would expect that they could tell me that in typical well-worded PR fashion. Complete silence is very odd and quite upsetting to me, and I really dislike telling an editor that I can’t do the job.

I guess that would be to pay as little as possible for as much as possible. I no longer make much money from freelancing. I supplement article writing with four blogs (Travels with Carole, Weekend Adventures Update, Caught on the Web and Webcam Traveler) and two websites (Berkeley and Beyond and Webcam Traveler), but not much is to be made from those, either. The paying landscape is getting bleak for travel writers. My favorite things that I do professionally mostly for fun is Instagram postings and YouTube videos. I have 370 videos posted on YouTube and almost 3 million views–about 2 million of which are for just one very popular video depicting a woman in Thailand making crepes. 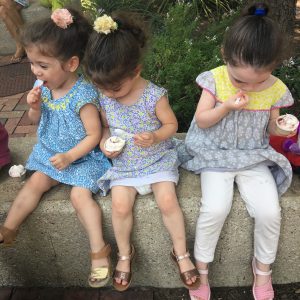 I am a native San Franciscan living in the San Francisco Bay Area. I have two children and six grandchildren. My son has two Grammies, and my daughter works in PR. My director son handed me a life moment when he put me in a music video with Mick Jagger. I’m in the elevator scene.