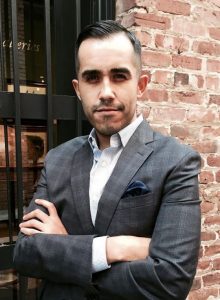 Happy Lunar New Year! Last week, about 1.5 billion people around the world welcomed the Year of the Dog. Lunar New Year is about spending time with family and friends, feasting on foods with symbolic meanings, gift-giving and good wishes. Lunar New Year celebrations began on February 16 and end on March 2.

Many families across the globe gather together for a reunion dinner on New Year’s Eve and clean their houses to sweep away bad fortune on New Year’s Day.

Children are given red envelopes stuffed with “lucky money” and positive wishes. Since we’re in the digital age, many kids now have red envelope apps, so their relatives can transfer cash digitally. 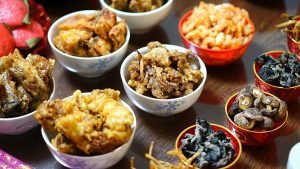 These foods are considered lucky during the Lunar New Year: 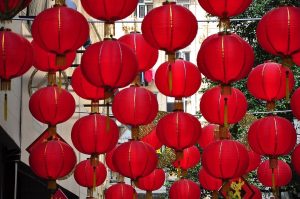 Unless you want a lifetime of bad luck, avoid the following:

Year of the Dog

2018 is the Year of the Dog. What does that mean? The lunar calendar has a 12-year cycle with a different animal each year. The zodiac signs are determined by the lunar year in which you were born. The Chinese believe the animal ruling one’s birth year has a profound influence on personality and destiny. To find out your Chinese zodiac sign and fortune, click here.

How do you plan to celebrate the Lunar New Year? Leave a comment below or tweet us @LandisComm.