(LCI is celebrating its 30th anniversary (#LCI30) with a look back at some of the firm’s most memorable campaigns as chosen by the staff. This week’s spotlight is on the Brain Health Registry and the supporting PSA campaign.)

One of the most impressive and gracious people I have ever met was B. Smith. B. was a restaurateur, model, author, businesswoman and television host who sadly died earlier this year from complications related to early-onset Alzheimer’s disease at the age of 70. 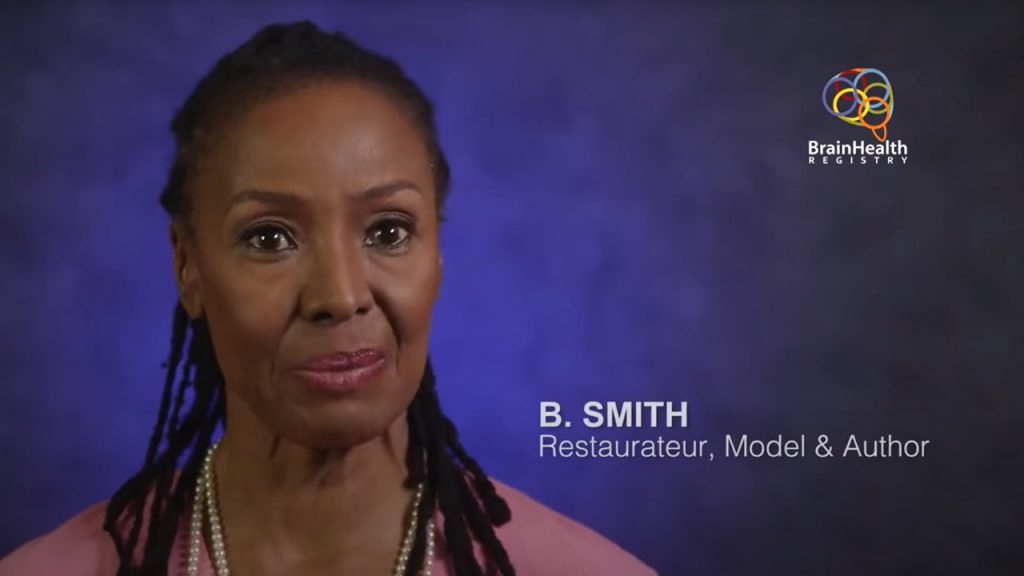 I met B. while working with our client the Brain Health Registry, or BHR. We had the opportunity to film B. for a public service announcement (PSA) calling on people to volunteer to be Alzheimer’s disease clinical trial participants. In particular, our goal was to have more people of color volunteer for these trials.  These communities have been more adversely affected by Alzheimer’s disease and are underreported in research.  You can view the PSA here.

B. was the first African-American model to be featured on the cover of Mademoiselle in the mid-1970s. She was a role model for African-American women to achieve business success. If you’ve ever been on 8th Ave. in New York, you can still see the restaurant bearing her name.

The Brain Health Registry is a groundbreaking free, online platform designed to speed the path to cures for Alzheimer’s, Parkinson’s, depression, PTSD, mild cognitive impairment and other brain disorders. BHR gathers data from volunteers who have registered and completed questionnaires and cognitive tests on the BHR website.

The day I met B. was a very busy one. Our team worked with our Public Relations Global Network partner, Cooper Katz, in New York to film the PSA. We all met B. and her husband, Dan Gasby, at Cooper Katz’s own studio. B. could not have been nicer and was so earnest wanting to do a great job with the PSA. At that time, she was showing moderate symptoms of memory loss. Dan knew how to help her and guide her. B. said she felt fine and was really happy most days.

That day got busier for B. After the PSA shoot was complete, B. and Dan were interviewed by Dr. Jonathan LaPook for CBS Evening News. The next day, the couple was interviewed by Al Roker for the TODAY Show. It didn’t slow down for B. and Dan after that. They both testified at a U.S. Senate hearing regarding the need for Alzheimer’s research, then appeared in a segment on ABC World News Tonight.

Due to B.’s PSA, the media exposure and the supporting digital marketing campaign, the Brain Health Registry grew from 7,000 to more than 25,000 members and increased people of color participation by more than 12%. 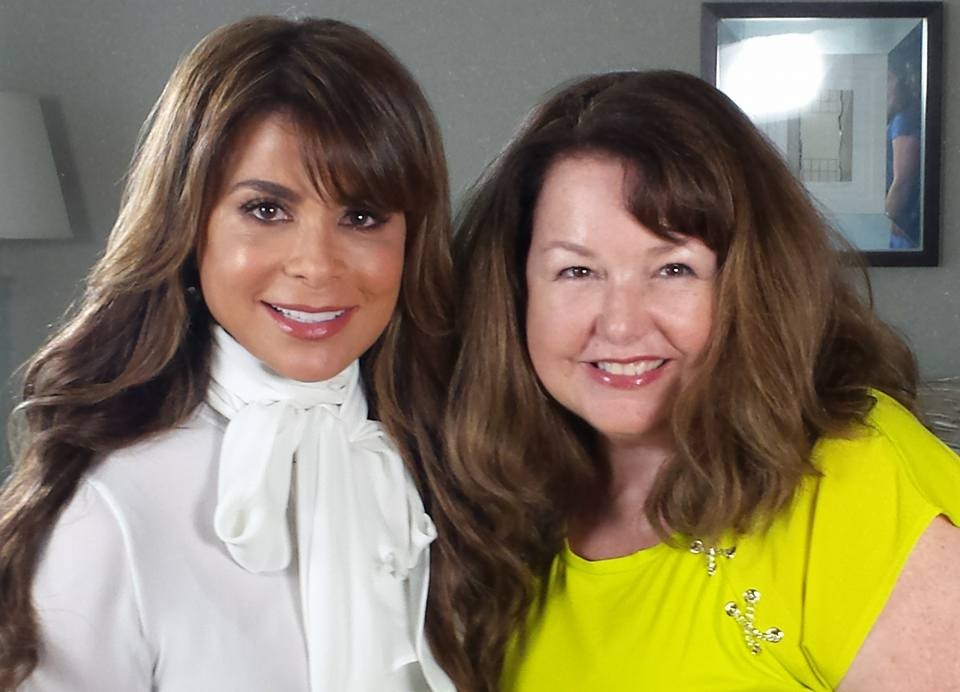 LCI’s Brianne Miller (r) takes a selfie break with Paula Abdul during the filming of the PSA.

I want to thank all who worked with us for this critical cause. Clinical trial research is so essential, as we all know from the current COVID-19 pandemic, and it is wonderful to know we have so many champions encouraging folks to volunteer for research.

Finally, I want to thank the Brain Health Registry, B. Smith (in memoriam) and Dan Gasby for their efforts and for also giving me one of the most powerful experiences of my life.

The TODAY Show: ‘I am fighting right now’: B. Smith on her battle against Alzheimer’s

The TODAY Show: ‘I’m feeling great’ despite Alzheimer’s: B. Smith on her battle against Alzheimer’s

CBS Evening News: B. Smith on her struggles with Alzheimer’s