(LCI is celebrating its 30th anniversary (#LCI30) with a look back at some of the firm’s most memorable campaigns as chosen by the staff. This week’s spotlight is on the AIDS Lifeline and match.com campaigns.) 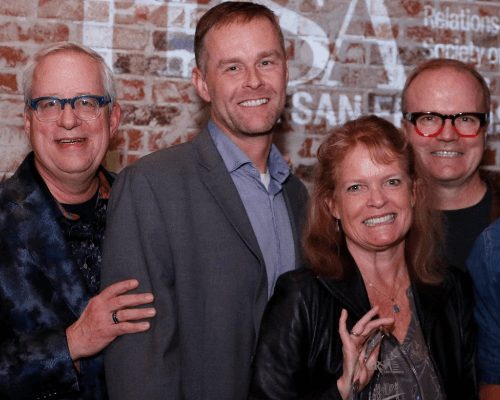 By David Landis, President and CEO

It’s Landis Communications Inc. (LCI)’s 30th anniversary this month – what a milestone! I still remember our first office, in my bedroom in San Francisco’s not up-and-coming district at the time, the Western Addition. There, Tina the cat was my first secretary (but she really wasn’t all that great at filing!).

For our blog this month, the agency asked each staffer to pick our favorite top campaigns over the last 3 decades. That’s kind of like asking a parent to pick their favorite offspring. But, here goes: 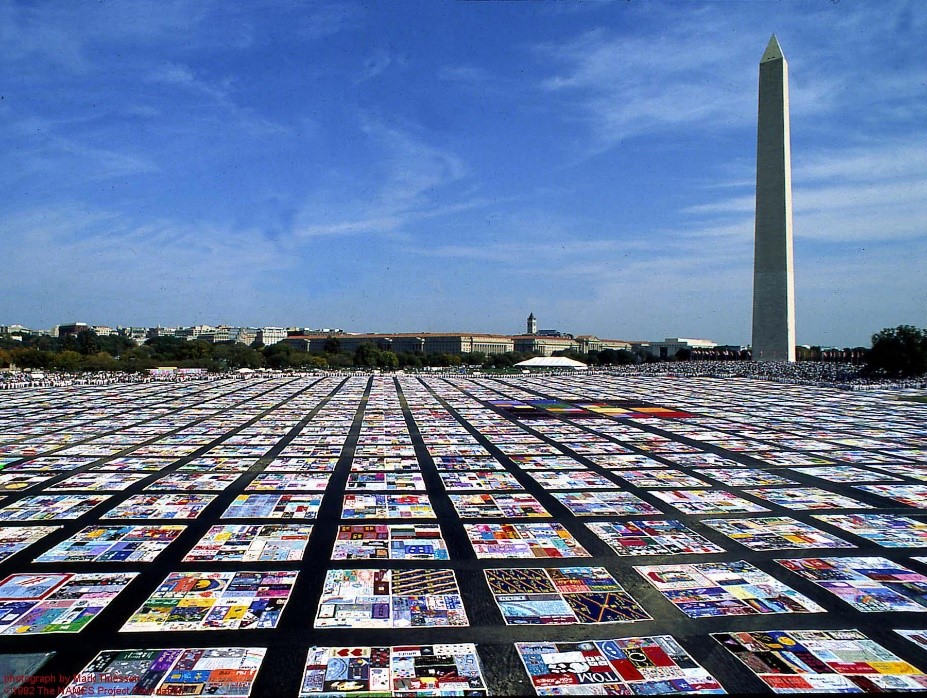 First is a campaign called AIDS LIFELINE that actually started when I was still at KPIX-TV (CBS San Francisco), my last job before starting the firm. When I created the agency, KPIX-TV was one of my first three clients (the others being the San Francisco Symphony, another former employer, and PIER 39) – and so we continued working on the campaign at the agency.

At the beginning of the campaign (the late 80’s), there was another pandemic – and similarly, our president at the time (Reagan) demonstrated lackluster leadership on the issue. In fact, he never uttered the word AIDS until the very end of his term.

Working in television, we saw an opportunity to help educate the public so they didn’t fear the disease – and so that people would show compassion to those suffering from it. Our news department assigned a reporter – Jim Bunn – whose entire beat was to cover the disease. I think that was the first time anyone had done that in TV in the U.S. Reporter Hank Plante then took over the beat later (and I interviewed him for our 30th anniversary video series, available on LCI’s YouTube channel).

I went to visit a little shop on Market St. where an activist named Cleve Jones was memorializing people who died from AIDS with a giant quilt, The Names Project Quilt. Our programming department created the first documentary about that quilt and we brought it to Washington DC for its first exhibition there. My job as head of PR and community relations was to coalesce dozens of AIDS organizations and figure out how to help them. We did a series of public service announcements (PSA)s with national celebrities. In fact, we were the first to approach Elizabeth Taylor to join the fight. We then took our programming (and the PSAs) and syndicated them to 55 stations nationwide.

So our project – dubbed AIDS Lifeline – became the country’s first AIDS education programming on TV. I’m proud to say the effort won KPIX-TV not only two national Emmy awards, but a coveted Peabody award as well. You can see the results here. 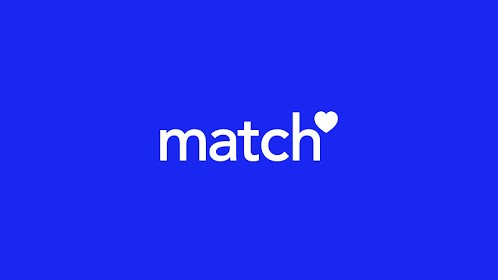 And for something completely different. . .we helped launch online dating service Match.com at a time when people were unsure of the safety of meeting people online. One of my favorite creative ventures was that we took the in-house PR person, Trish McDermott, and just re-named her the VP of Romance. A simple name change like that suddenly gave her credibility and allowed us to trot her out to national media, who took the bait. Trish was a recurring celebrity who talked about all things dating (especially, but not limited to, Valentines Day) with such media outlets as the TODAY show, Good Morning America, Regis and Kathy Lee, TIME, Newsweek, The New York Times, People and more.

My favorite result? We helped Match.com go public. When they started working with us, they were valued at $5 million. After several years of working with LCI (and no advertising!), their valuation was $55 million! You can see the results here.

So, happy 30th anniversary, LCI. And, do I have a favorite campaign? Well, yes. It’s always LCI’s next one.

Feel free to comment below or email me at: [email protected].

David Landis is President/CEO of Landis Communications Inc., celebrating 30 years in business this year. In his spare time, David writes a food column for the San Francisco Bay Times called “The Gay Gourmet.” His favorite off-hours activity is playing the songs of Stephen Sondheim on his beloved Italian piano – or walking his two pound pups, Gaston and Alphonse, at the beach.

The Best Dating Sites of 2020 by CNET (and Match is still on the list!)