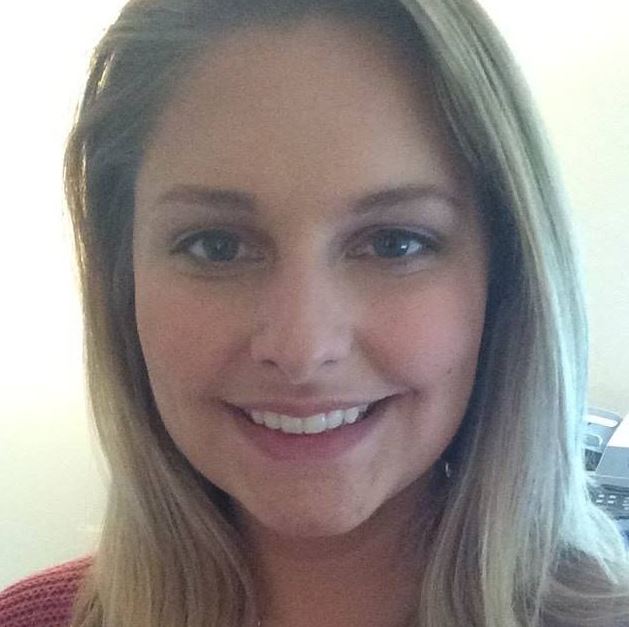 As newer social platforms rise in popularity, such as Snap and Instagram, many speculate that Facebook is on its way out.

Using Facebook when it launched was a very different experience than it is today. It used to be a place solely for photo sharing and status updates where it was easy to see what long-lost friends were doing with their days. Nowadays, the Facebook newsfeed features a viral video, an ad for something recently googled and trending news.

In late 2015, Facebook found itself struggling to maintain original posts by users. The response was two-fold: competitors gained an edge and Facebook rolled out new features (Facebook Live for all, Facebook Professional Services and more) to win back users. 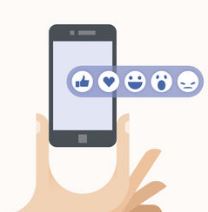 Facebook straddles an unconventional line to stay in the mainstream spotlight but to also maintain an intimate nature. As the company has gone towards competing with professional services, it lost the intimacy that comes with picture sharing and status updates. It also lost its younger audience to other networking sites that encourage picture sharing, like Snap and Instagram.

Facebook saw this trend and purchased its budding rival Instagram in 2012 for $1B. Facebook also tried to buy Snap (called Snapchat at the time) for $3B in 2013.  Instagram and Facebook are indirect competitors even though they are owned by the same company. They have a similar audience but offer a different platform.

When Facebook began losing original content, it had to figure out why and take action.  The company recently released a product targeting children, “Messenger Kids“. It lets under-13s chat with those who parents approve. Not only is it the first feature of its kind, but an audience of young children will hopefully make Facebook trendy again among the next generation.

According to eMarketer, Snap and Instagram are attractive platforms for teens and young adults. Snap and Instagram are both picture sharing platforms; WeChat and WhatsApp are both messaging apps, and YouTube is used for sharing videos. These newer social media apps focus on individual features and when compared to Facebook, these apps are elementary when Facebook can combine all components into a single platform. According to itself, Facebook currently has more than 2 billion monthly active users, while according to Statista, Instagram has around 800 million active users and according to Omnicore Agency, Snap has around 300 million monthly active users.

So, is Facebook dying out? No, it’s not. It will be around for years to come.