This post is a condensed version of Ground Floor Media‘s blogs: The Biggest PR Disasters of 2017- Part 1 & 2 by Jeremy Story.

As 2017 comes to a close, we take time to reflect on the year’s biggest PR disasters: 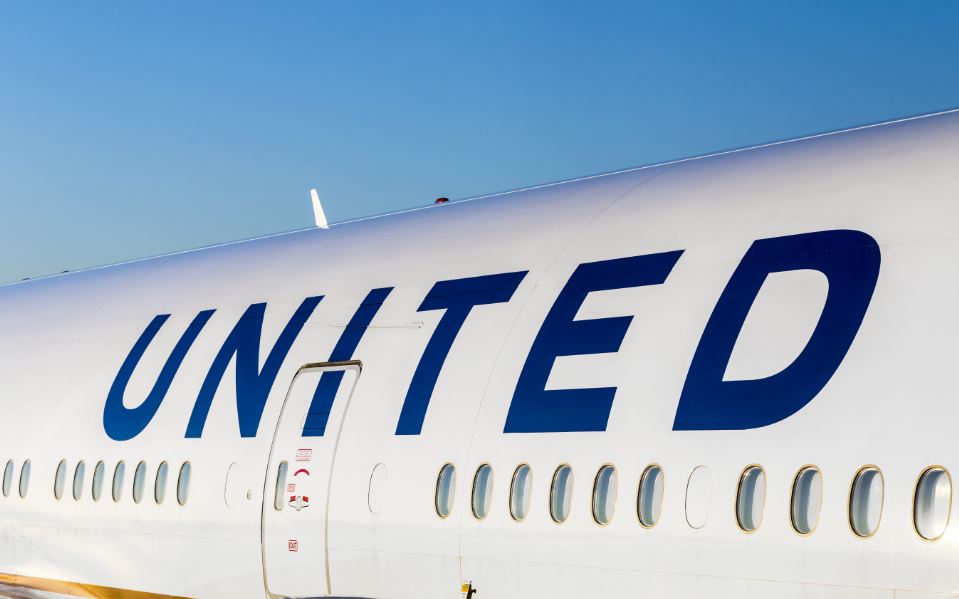 The only good news for United Airlines is that its string of PR disasters occurred early in the year when they could be overshadowed by newer debacles over time. But what a year it was. The airline took the worst hit when it literally dragged a passenger off an overbooked plane, breaking his nose and knocking out teeth in the process. While that incident took the lion’s share of the headlines, the airline also managed to make additional waves when it banned two girls from flying because they were wearing leggings and forced a mom to hold a toddler in her lap for a full flight because it gave away the toddler’s paid-for seat to a standby passenger. United apologized for all the incidents, but the airline’s brand was harmed and its stock price remains down nearly 17 percent since the first incident.

Between Silicon Valley and Hollywood, it has been a year when many powerful men have been outed as lecherous sleazebags. In June, The New York Times wrote a definitive piece on sexual harassment by employees at Silicon Valley venture capital firms,  and it seemed like we had hit a tipping point. Women throughout the technology industry quickly shared their stories of harassment, and some of the worst offenders found themselves fired. Not to be outdone, the entertainment industry showed that when it comes to harassment, Silicon Valley is a bunch of amateurs. From Harvey Weinstein to Louis C.K. to Kevin Spacey, the #MeToo campaign helped Hollywood prove it really can be the Boulevard of Broken Dreams. 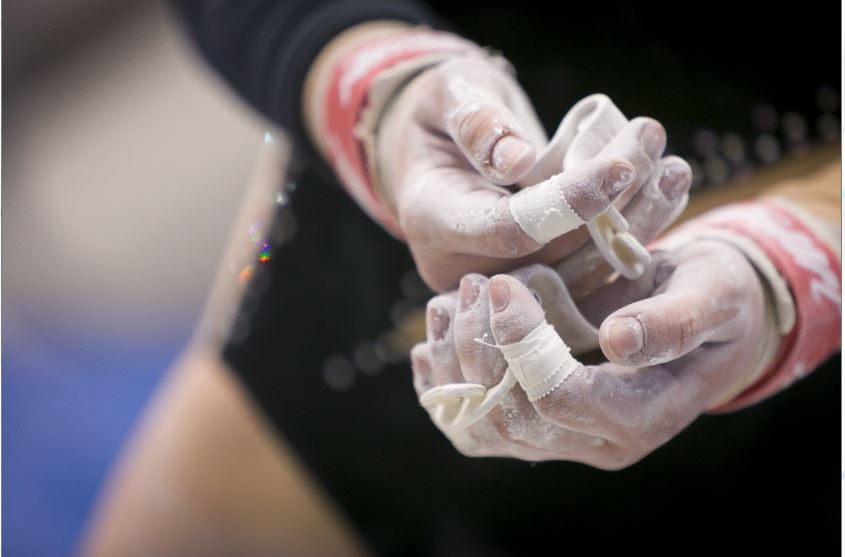 Every four years, the U.S. Women’s Gymnastics team wows America with its gold-medal-winning Olympic performances. What goes on between Olympics, however, is far more sinister. Team doctor Larry Nassar was accused by 125 female athletes who said he abused them during medical appointments. While nearly none of the original accusers was a household name, superstar Olympian Aly Raisman announced earlier this month that she was also a victim. The governing body named a new CEO this month, as it tries to reform a culture that was focused more on medals than the safety of its athletes. Nassar recently pled guilty to seven charges and faces at least 25 years in prison.

THE OSCARS AND PwC

If you are like me, you went to bed on the night of Feb. 26 thinking that La La Land had won the Oscar for Best Picture. It wasn’t until the next morning that I learned Moonlight had actually won. So what went wrong? In short, star-struck auditors at PwC. The duo assigned to the Oscars was more focused on celebrity selfies than their jobs, and they blew it by giving the wrong envelope to presenters Faye Dunaway and Warren Beatty. In an instant, an all-time Oscars moment was created and an 80-year relationship between PwC and the Academy of Motion Picture Arts & Sciences was frayed.

What do you think the biggest PR disasters of 2017 were? Tell us by commenting below or tweeting us at @LandisComm.