By Jacque Seaman of The Fearey Group, our Public Relations Global Network (PRGN) partner in Seattle

How do these national health awareness days even come to be? The short answer is politically, and with institutional support, including funding. Healthfinder.gov lists five general criteria as a baseline for getting a health observance declared. The first, and most important, includes having a national organization sponsor it, or having it be recognized by U.S Congress, the White House or the U.S. Department of Health and Human Services. This is followed by a range of other guidelines. Needless to say: it’s not simple.

We as PR professionals often tap into these national observances, in addition to current events and seasonal hooks to help make our clients’ stories relevant and timely. But are these observances truly “hooks”? Do reporters care that it is Sports Eye Safety Month or National Check Your Meds Day? No, they don’t. What they do care about is a good story. 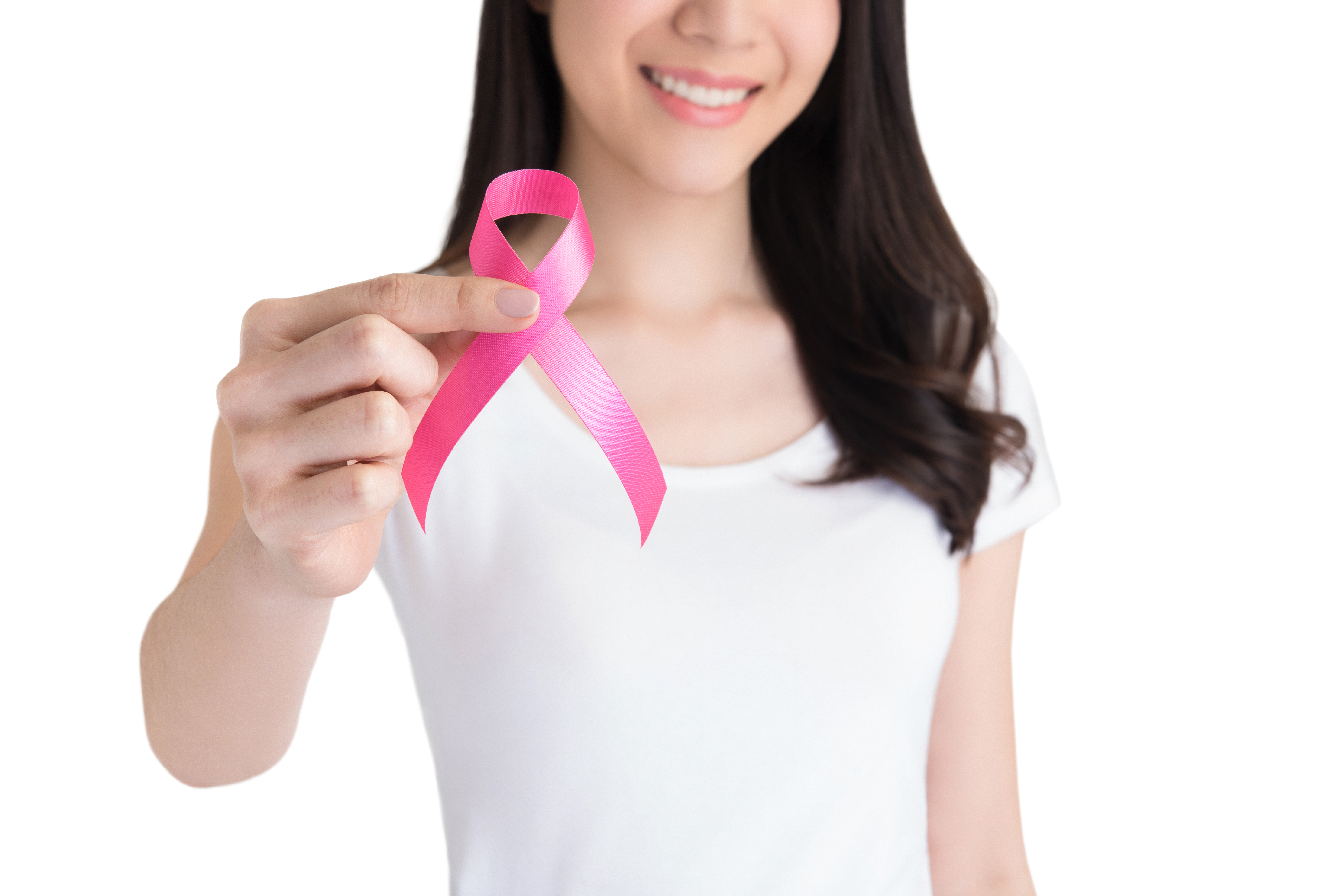 Look at Breast Cancer Awareness Month in October, for example. It was founded in 1985 as a partnership between the American Cancer Society and the pharmaceutical division of Imperial Chemical Industries. But it wasn’t until 1993 when Evelyn Lauder, senior corporate vice president of Estee Lauder Companies, founded The Breast Cancer Research Foundation and chose the pink ribbon as its symbol that this awareness really took off, resulting in major marketing campaigns, advocacy initiatives, and, of course, PR. Just look at the NFL, beauty or food industries during the month of October.

Women’s History Month (March) is another interesting example. The first Women’s History Month was March of 1987. Since then, every sitting president issues an annual proclamation designating March as Women’s History Month. Brands, groups and organizations use the month to promote equality among sexes. International Women’s Day on March 8 recently sparked entirely new levels of brand engagement when asset management firm State Street Global Advisors commissioned “The Fearless Girl” in New York City to spotlight the lack of female representation in C-suites. No paid media went behind the stunt, and it has resulted in at least $7.4 million in free marketing for the company. 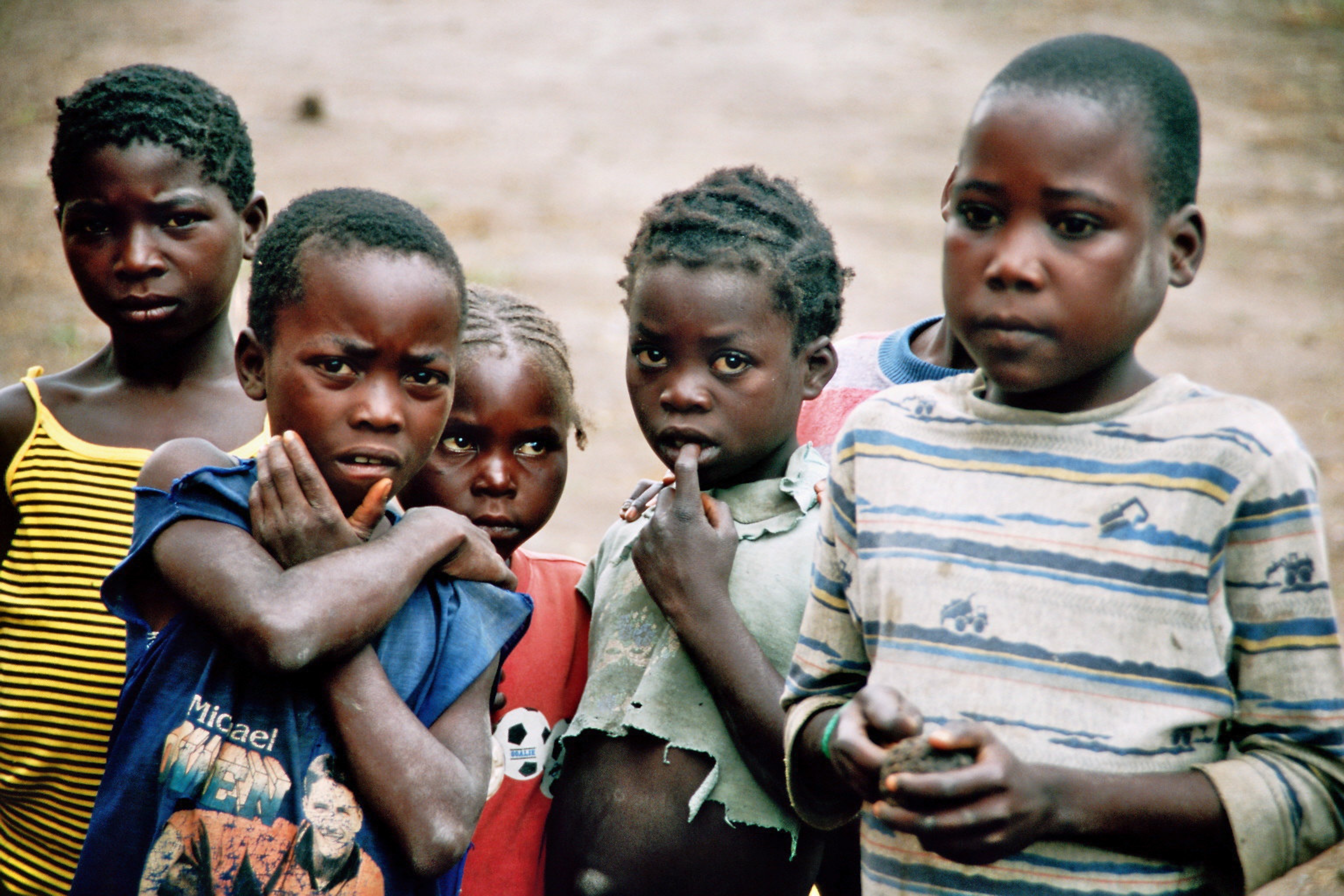 World AIDS Day is another example of groups creating initiatives and campaigns, some newsworthy, some not. Many organizations working in the HIV/AIDS space take the opportunity to share their progress and talk about new advances, like amfAR, The Foundation for AIDS Research or the Center for Infectious Disease Research. Certain years can serve as larger moments, like in 2011, when it was the 30th year since the first reported case of AIDS.

Apple made a splash last year when CEO Tim Cook announced the brand’s biggest push to eliminate AIDS. In short, Apple pledged to increase donations to the (Red) campaign by expanding its lineup of products for which a portion of the proceeds go to AIDS research and donated one dollar for every purchase made via Apple Pay, up to $1 million. Additionally, Apple made headlines by turning store logos red worldwide. 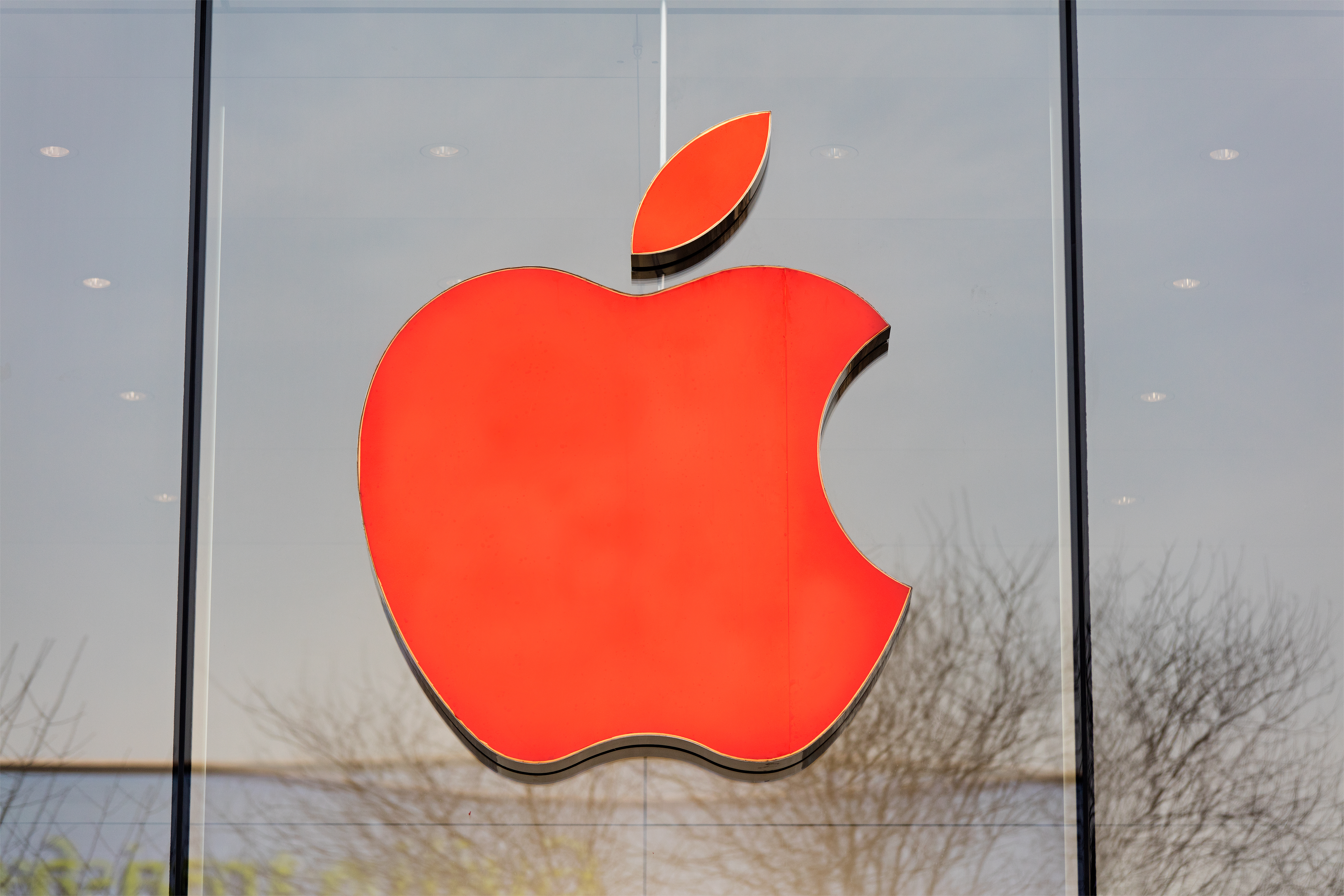 As you can see, there are days/weeks/months that hold a bit more clout over others. How do you know which ones are going to be well received by the press? It can be a gamble, but more often than not, your instincts will tell you if it’s well-known, or big enough, to warrant it being leveraged as a hook.

If you’re unsure, start by looking at past news cycles and what other organizations have done to get a gauge. Here are a few best practices when considering leveraging a health observance in your next initiative or campaign effort:

Have you ever pitched media on behalf of a health awareness day? Tell us about it by tweeting us at @LandisComm or by commenting below.