Social media has transformed the way we communicate in the 21st century. Unlike traditional media (such as newspapers, radio, TV), social media is collaborative and engaging: it’s the collective resource of online communications channels dedicated to community-based input, interaction, content-sharing and interaction. Websites and applications dedicated to forums, microblogging, social networking, social bookmarking, social curation, and wikis are among the different types of social media. The biggest examples of these are: Facebook, LinkedIn, Twitter, Pinterest, Instagram, Wikipedia, Google Plus and Snapchat. When LCI works with clients, we map out an integrated communications strategy that leverages both traditional and social media to communicate with specified target audiences and support each client’s goals. 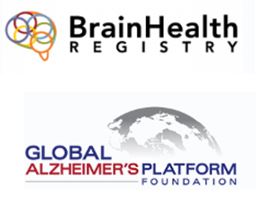