As the world’s largest retailer and the world’s second largest public corporation, Walmart is regularly challenged to protect its reputation, promote job creation and ensure the brand is always top of mind during crucial shopping “seasons” like back to school and the December holiday period. After a competitive agency review, Walmart chose Landis Communications Inc. (LCI) to develop and implement an ongoing, strategic public relations and community engagement campaign that manages the brand’s reputation in Northern California (seven DMAs in total) – a significant market for the brand. Northern California is an active area, both in terms of growth as well as opposition against new construction of big box retailers. Our challenge was (and continues to be) to enhance the brand’s image and quell negative perceptions among consumers from the California-Oregon border south to Monterey and the Central Valley.

In order to stay on top of all relevant news in each market, LCI maintains a daily media news monitoring program, sharing important news and appropriate responses with the client. Target audiences include Walmart shoppers, opinion leaders and government officials in key cities and store associates. Among the strategies used to achieve our goals are:

LCI achieved tremendous coverage for all initiatives. Key media placements were secured in such media outlets as:

Since LCI has worked with Walmart in Northern California, communities have welcomed the stores into their neighborhoods. Media coverage has been consistently positive with the focus on community awareness, job creation and community engagement programs (such as Veteran hiring programs).

By collaborating with other partner PR agencies to maximize Walmart’s ROI while containing the scope of work within budget, LCI not only ensured consistent messaging but also helped achieve the brand’s goals of being positioned as one that benefits each community it serves. 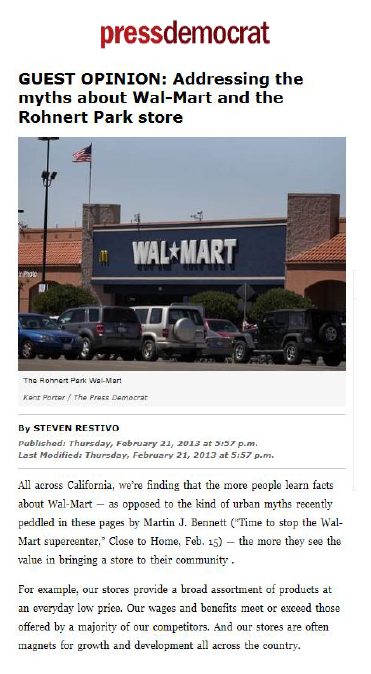 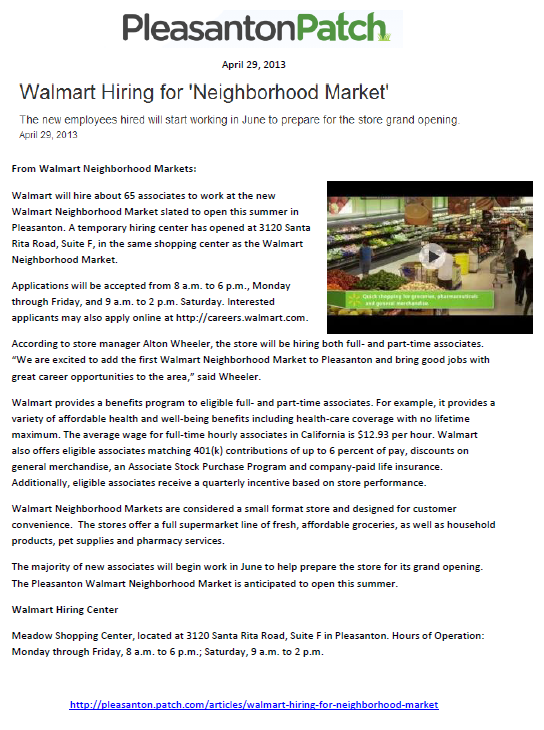 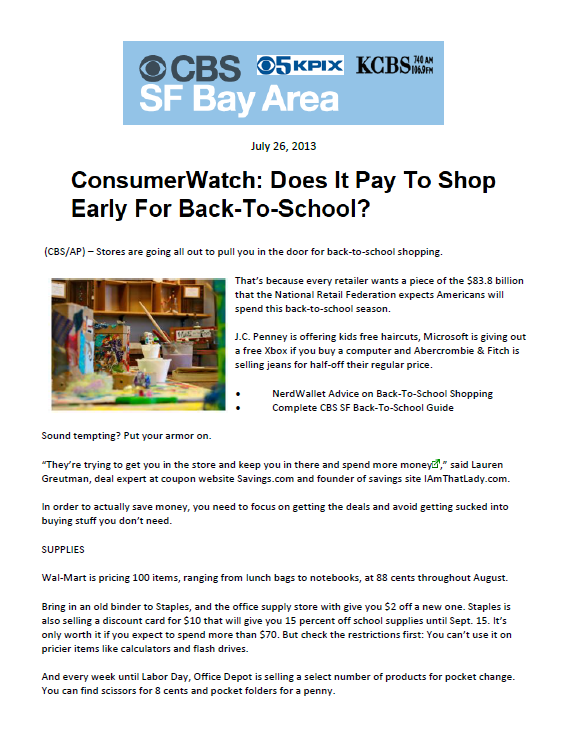 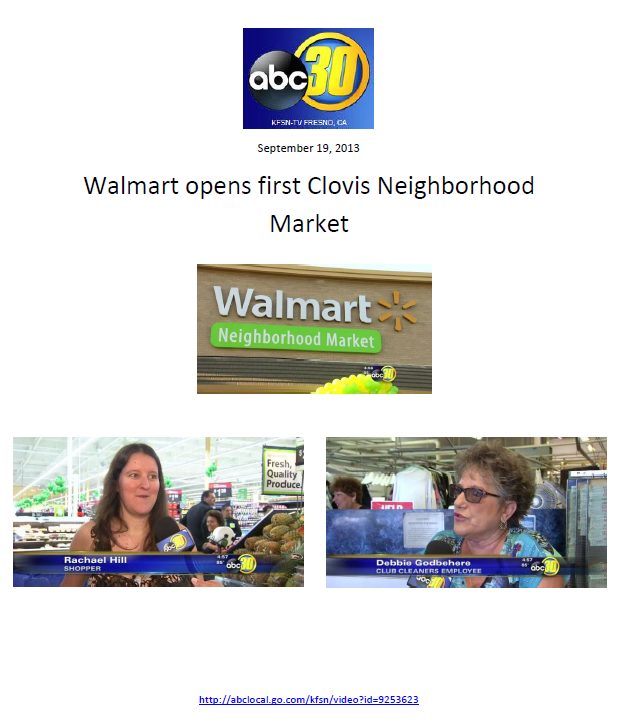