Troon Pacific, a developer of some of the most environmentally sustainable luxury residences in the United States, completed its latest luxury home (Residence 2680) in the Pacific Heights area of San Francisco. Residence 2680 is the company’s latest and largest project to date and was intended to grow the extent and reach of the decade-young company. Marketing and PR efforts were critical to support selling efforts, build awareness for the Troon Pacific brand and attract additional investors for this development company. As Troon Pacific was still a relatively new and unknown company both in the San Francisco Bay Area and the United States, there would be a learning curve and educational component for journalists and the public alike.

LCI introduced and developed an integrated marketing and PR campaign for promoting Residence 2680 that began while the home was under construction. The public relations campaign included building awareness and understanding of Troon Pacific among key reporters and influencers prior to the actual completion of the home. As Troon Pacific focused on the luxury market, LCI’s PR campaign focused on top-tier publications such as the San Francisco Chronicle and Wall Street Journal that reached high net-worth individuals.

As the home moved toward completion, LCI expanded its reach to a wider range of shelter, business, general interest and environmental publications, honing in on various news angles. These angles included healthy living, wellness, investment and “for sale” properties. LCI also emphasized components of the home to pitch to reporters – for example, technology, air quality, water conservation and harvesting, garden/landscaping and luxury amenities.

Two months prior to the home coming on the market, LCI secured prominent placement for Residence 2680 in a Wall Street Journal feature story on technology in luxury homes. Residence 2680, Troon Pacific and its founder were highlighted prominently throughout the article. In addition, numerous photographs and video clips were included in this piece. As a result, web traffic for Troon Pacific increased over 300 percent. From this early momentum, LCI was able to secure inclusion in a follow-up story in the Wall Street Journal on air quality, again featuring prominent placement for Residence 2680 and Troon Pacific. The momentum continues, with coverage in SFisHome (the monthly luxury home supplement for the San Francisco Chronicle), Bloomberg and Architectural Digest. In the end, LCI reached millions of potential home buyers and investors. 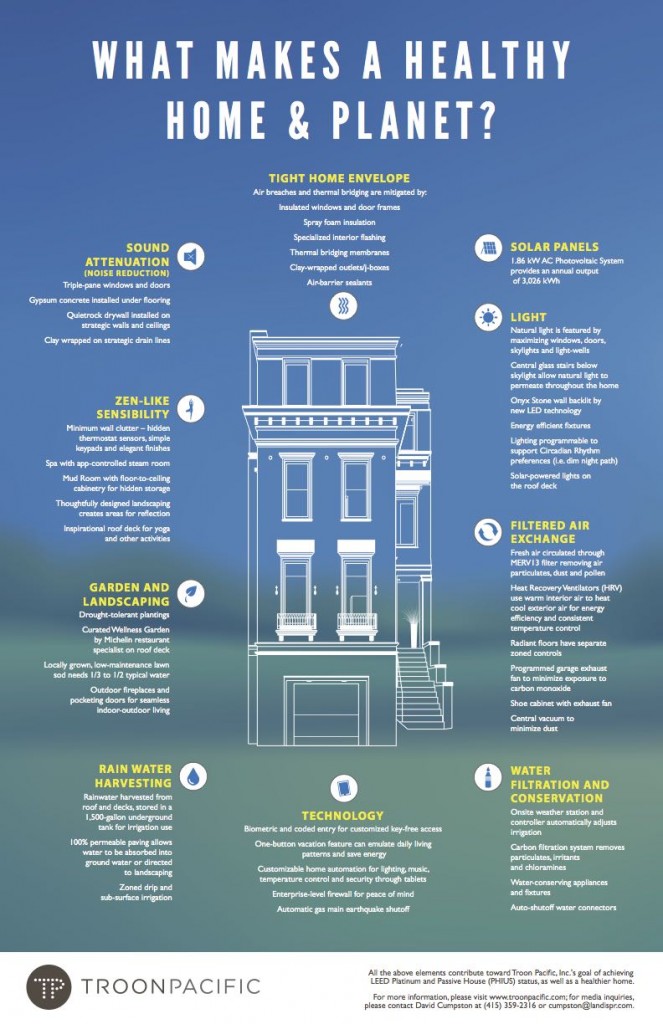 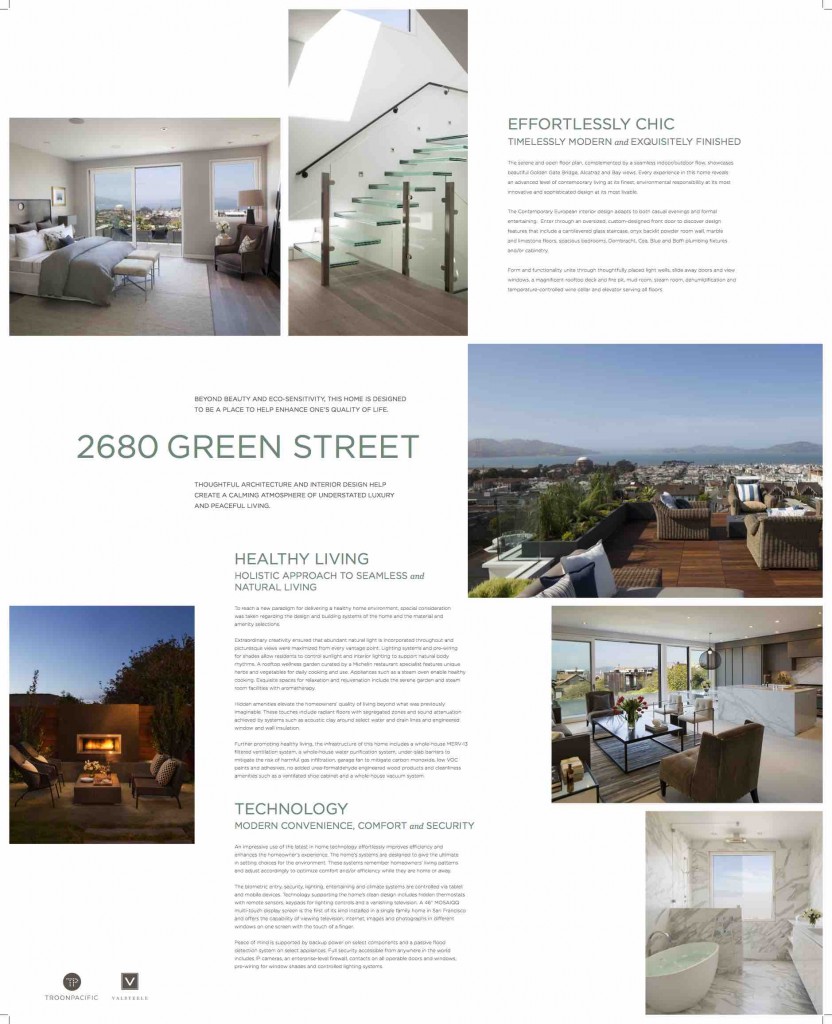