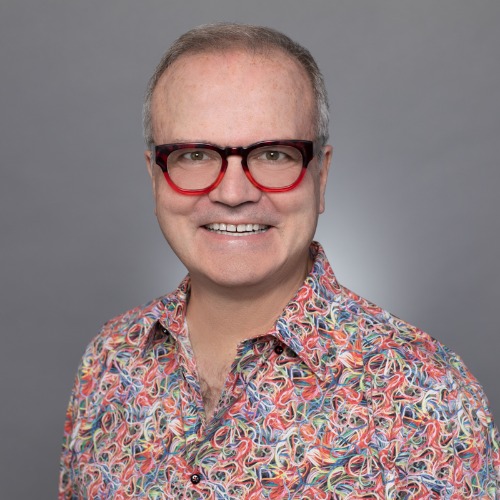 As of October 1, 2021, Sean Dowdall is the new President of LCI. He is a 30-year public relations, marketing and sales executive specializing in the innovation, creation, and successful delivery to market of strategic initiatives, ongoing capabilities, and fully-integrated campaigns. While overseeing the agency, he also provides strategic counsel to LCI clients, manages the marketing and digital practice areas, and supervises financial management for the agency.

The son of a banker, he started his banking career at his father’s local bank on the Flathead Indian Reservation in his hometown of Polson, Montana. Mr. Dowdall most recently was Chief Marketing Officer for Rabobank, N.A., the American retail bank affiliate of the Dutch financial services giant, the Rabobank Group. During his 4 year tenure, the bank doubled in size through three acquisitions and double-digit organic growth of its deposit and business lending portfolios, it received the “Highest in Customer Satisfaction with Retail Banking in California” from J.D. Power and Associates for three years in a row and became known as a leader in agriculture financing and community involvement.

At Rabobank, he built and expanded the digital channel management, marketing, public relations, and product development teams. He was a key spokesperson for the bank and developed a leading public relations capability focusing on the agriculture industry and hyper-local branding. Prior to Rabobank, Sean headed a variety of marketing, sales, public relations, and digital/Internet functions at Wells Fargo Bank and Bank of America covering consumer, wealth, and small business segments. He has led successful public relations campaigns to launch the Loans.com brand and new products. Also, Sean led strategic media partnerships with Meredith Publishing, Sunset Magazine, and Yahoo.

At LCI, he currently works on a number of clients in the healthcare, environmental, technology and nonprofit arenas.

He graduated from Santa Clara University (BS in Finance) and the Pacific Coast Banking School at the University of Washington (Seattle, WA). He also studied in Tokyo, Japan during his junior year of college. He served as President of the Board of ODC San Francisco for 5 years during 2 $10 million capital campaigns to expand the ODC campus supporting more than 200 dance classes every week and an active 200-seat performing arts theatre.  Sean Dowdall is married to David Landis, the retired Founder of LCI.