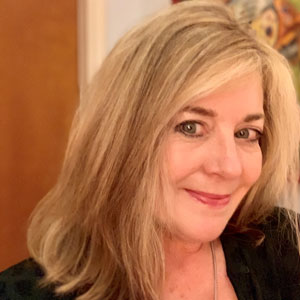 Leigh Anne hangs her hat in San Francisco and in her spare time enjoys hiking, piano, cooking, traveling all over the City providing comfort to those in need with Callie, her Golden Retriever, an SFSPCA certified therapy dog.