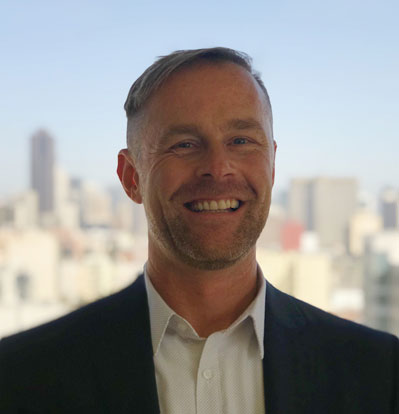 David’s public relations career started with Access Communications, where he played an instrumental role in the most successful consumer product launch of 1999, the Sega Dreamcast videogame console. These efforts earned him and his team international accolades from organizations including The Communicator, SABRE, PR Week, Gold Quill, Mercury, and PRSA’s Compass Awards. Other clients at Access included AutoTrader.com, Valpak.com and Horizon Organic.

David began his professional career with Starwood Hotels and Resorts, where he was a specialist with The Luxury Collection, the company’s elite division of upscale, unique accommodations. His group was responsible for anticipating and fulfilling a broad range of requests by some of the world’s most discerning travelers.