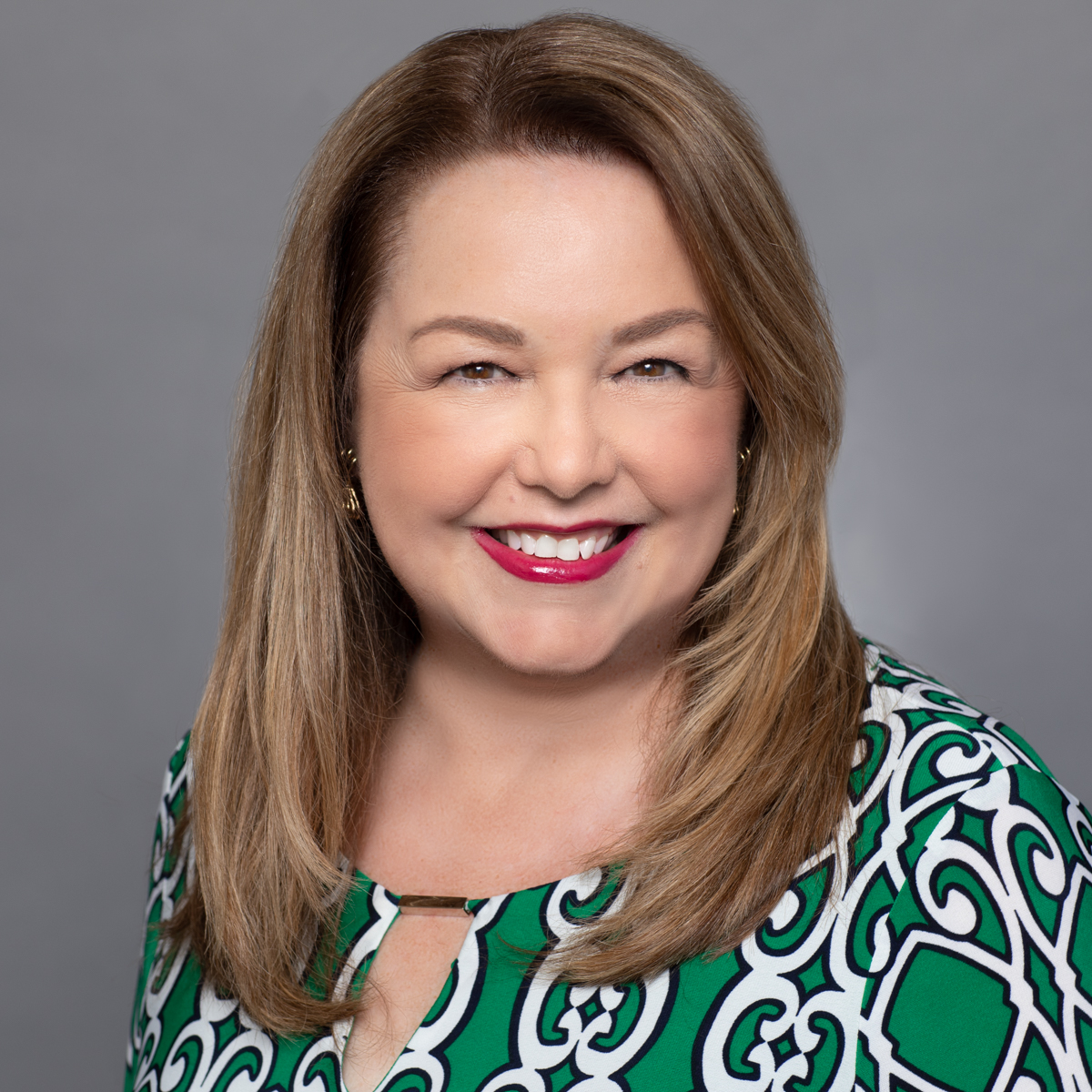 Brianne Murphy Miller has spent close to 25 years in communications and marketing. As Senior Public Relations Counselor to LCI, she is responsible for strategic counsel to a myriad of LCI clients, as well as overseeing all sales, marketing and business development needs for the agency.

Prior to her work with LCI, Ms. Miller was VP Communications for TeeBeeDee, an online social network for baby boomers. The launch of that company was covered by media internationally and lauded as one of the hottest new tech start-ups of the year. Previously, she ran her own consultancy, B. & Company, for ten years, serving clients in the lifestyle, media, and tech industries.

Ms. Miller also was Director of Public Relations for Kamer~Singer & Associates, a full service public relations and public affairs agency. There, she was responsible for the travel and hospitality division and new business. Her first foray into consumer technology was as Vice President of Marketing for Ifusion.com, which developed push technology software. She joined Ifusion.com after more than five years as Communications Director at Sunset Publishing Corporation. In that capacity, Ms. Miller was in charge of all public relations programs for the largest publishing company in the Western United States. She also helped launch their new media division, consumer expo programs and oversaw all trade show publicity efforts.

Before migrating West, Ms. Miller worked in her native New York City for fashion designer Adrienne Vittadini and at GLAMOUR Magazine. She started her career at advertising agency Wells, Rich, Greene Inc., where she was part of the team that began the resurgent popularity of the Senior PGA Tour with client Liberty Mutual Insurance. Ms. Miller is a graduate of Fairfield University and holds a B.A. in English and Communications. She is a former board member of the San Francisco Public Relations Roundtable, has been guest lecturer at University of California Berkeley, and is involved in numerous local charities.