You have heard it before: communication is everything. These are mere words, but incorporated with your company business plan, these words have power. LCI understands this. So we strategically partner with clients to demonstrate how communication can engineer and support business growth and success. Easy? No. Does it happen overnight? No again. But with proper communications and PR initiatives in place, greater business success is within reach.

Decades of experience give LCI’s dynamic and award-winning team the ability to take businesses to heights they’ve never reached before.  Populated by team members who have worked both in journalism and PR, LCI’s staff has worked for such media outlets as Time/Warner, KPIX-TV (CBS San Francisco), CNET, Sunset Magazine and the San Francisco Bay Times.

LCI is accredited by the National Gay & Lesbian Chamber of Commerce, is a proud member of San Francisco’s Golden Gate Business Association (serving the Bay Area’s LGBT community) and also is accredited as a Local Business Enterprise (LBE) by the City of San Francisco. The San Francisco Business Times  consistently has named LCI one of SF’s top 25 LGBT-owned businesses. Gay-owned, LCI is a certified Corporate Diversity Supplier and has done significant work in the areas of Diversity, Equity and Inclusion. LCI also is a member of both the national and local chapters of the Public Relations Society of America (PRSA).

LCI employs high-level, experienced public relations professionals. As a client, you are important to us and we return the favor with strategic, honest counsel delivered from professionals with years in the business. Populated by team members who have worked in both journalism and PR, LCI’s staff has worked for such media outlets as Time/Warner, KPIX-TV (CBS-San Francisco), CNET, Sunset Magazine and the San Francisco Bay Times. Our agency is a “flat” structure. All our employees are senior level practitioners with 20+ years of experience in strategic integrated communications. Client teams are formed based on individual team members’ relevant industry experience, talents, personal passions and interests. We believe in transparency, and all our team member bios are available at: www.landispr.com/team. 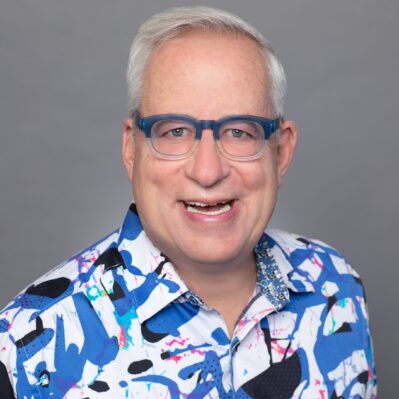 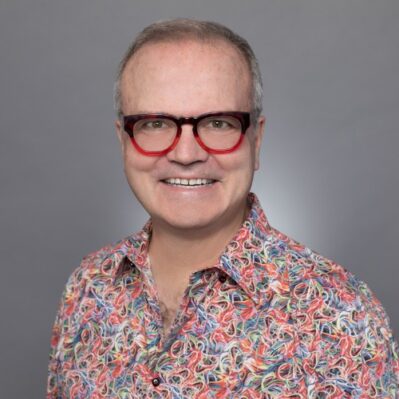 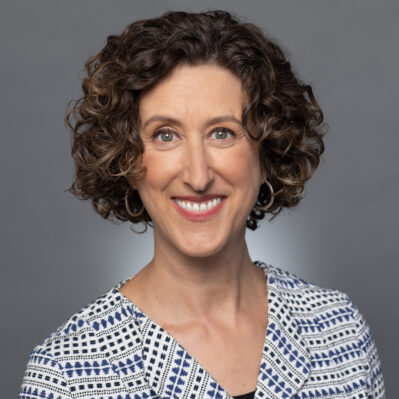 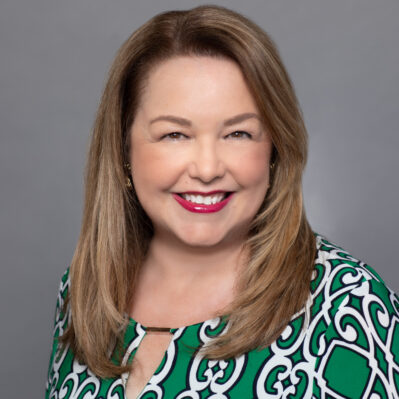